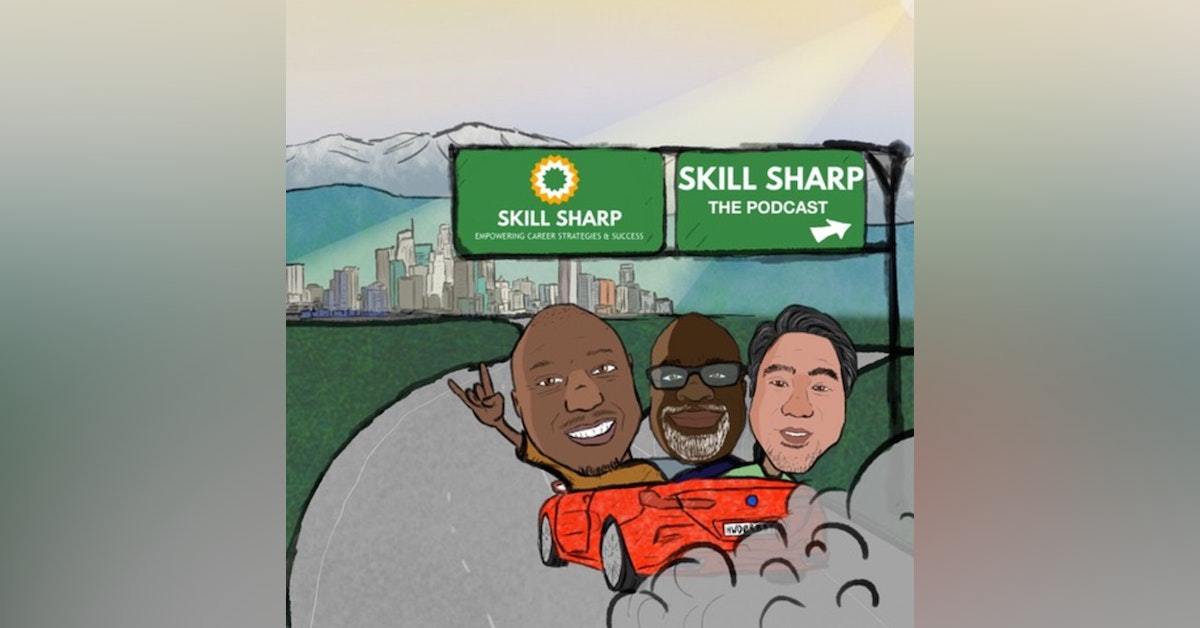 What To Watch Out For When Interviewing In 2023 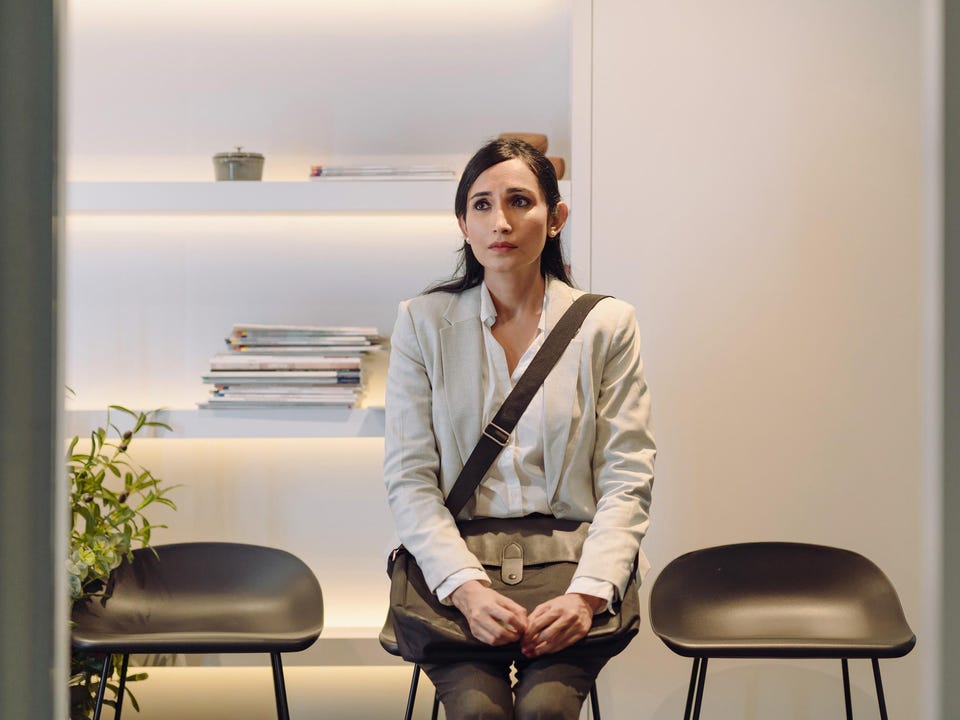 Interviewing is not easy. You must remain vigilant as the hiring process is not always honest and transparent. You must be aware of misleading job advertisements, overpromises and questionable tactics used by companies to entice applicants to join their firm. Some businesses will purposely try to game the new salary disclosure laws or ghost you after 10 rounds of interviews over the course of three to six months. It wouldn’t be shocking if you receive a lowball offer and are pressured by a pushy recruiter to accept it, by being made to feel that you are lucky an offer was even extended.

One of the most common New Year's resolutions is to find a new job. Many people who lost their positions last year are highly motivated to start interviewing now that the wheels of commerce are starting up again. However, be prepared. Due to the current economic situation and the likelihood of an upcoming recession, finding a new role may not be as easy as it used to be.

Companies have held off hiring during the holiday season, as both potential candidates and internal corporate professionals, including human resources, talent acquisition, hiring managers and executives, have been out of the office on vacation. Now that both the candidates and businesses are ready to hunt for new opportunities and fill open headcount respectively, the 2023 interview cycle begins in earnest.

It Starts With The Job Description

Pay close attention to the job description, as it will tell you a lot about the company and its culture. If the job ad demands too many unrealistic requirements, lacks reasons why the job is open, why you should be interested in the opportunity and circumvents the new salary transparency rule in your state by giving a vast range, it's a red flag.

It's rational that a job seeker will naturally anchor their expectations to the higher end of the salary band. They don’t know that the company purposely placed the lofty range to entice more candidates to apply for the role to add to its pipeline of candidates.

After going through about three to six rounds of interviewing, the internal recruiter tells you, “We’d love to offer you the role at $100K.” Believing that you’d get at least $200k, you now feel like you’ve been played. Companies hope to hook you and get away with a lowball offer, as you’ve invested a reasonable amount of time and energy into the interview process. They feel that since it's a more challenging job market, you may jump at the opportunity, even though it is far lower than you had hoped. This works effectively when a person is in between jobs and desperately wants to return to work.

When the application submission process is archaic, as it requires you to submit the résumé and also complete a glitchy, lengthy application that mirrors everything in your résumé, this is indicative that the company doesn't care about your time. If there is no response within a few days or longer, it confirms that the company is not employee-centric.

Your recruiter may be a great person, but remember that they get paid a hefty commission when the headhunter places you in a role at the company. Like a stockbroker, attorney, real estate agent or plumber, you need to be careful of their ulterior motives.

They may be more concerned about lining their own pockets than doing right by you. You want to ensure that the executive search professional is not steering you to a company that pays a higher commission than another company that offers a better opportunity, but won't compensate the recruiter at the same high level.

At the end of the interview process, you want to make sure the headhunter doesn’t pressure you into the job or is reluctant to fight hard in salary negotiations, out of fear that the firm will push back and they’ll lose their lofty placement fee.

Pay attention to when interviews are scheduled. If the HR person or managers involved with the hiring process schedule times without first asking if you’re available or push you into accepting days and times that are inconvenient, it's a red flag about how much they value your candidacy. If the scheduled meeting is canceled at the last minute or the contact person ghosts you for long periods and returns without apologizing for their absence, it's a tell that they won’t treat you well if you decide to join the firm. Similarly, when interviewers show up late and unprepared for the interview, clearly didn’t read your résumé or check out your LinkedIn profile and then proceeded to mispronounce or call you by the wrong name, it's a problem.

Be Prepared For Condescending And Rude Treatment

When you are hunting for a new job, it’s a stressful undertaking. It’s both daunting and pressure-filled when you’ve lost your position and are concerned about your financial situation. All it takes is dealing with someone who isn’t empathetic, polite or helpful to make your job search even more painful.

The process of selling yourself to strangers, being made to jump through hoops and contending with the rollercoaster of emotions of highs and lows can cause even the most mentally strong person to become anxiety-ridden. Condescending, rude and abusive words and actions lead to frustration and anger over the entire job-search process.

Some managers are out of touch with the job market and reality. They lack up-to-date metrics about compensation and are not intellectually curious to perform due diligence to see if the job market and pay have changed over the years. They are blissfully unaware of how hot a sector is. Bad bosses don’t bother to gauge how many people may be in the job search that actually possess the requisite requirements and experiences needed for the job. Instead, they’ll just assume that there is a never-ending abundance of candidates waiting in line to take the position for low pay. Rather than making inquiries into competitive compensation, the boss thinks they know it all and dismisses anyone who tries to enlighten the supervisor, leading to no one getting hired and causing the existing workers to contemplate leaving.

Lately, the interview process has become a three-to-six-month ordeal. You’re ordered to meet with up to 10 people. Many of those involved are tangentially related to what you would be doing at the company, but are pulled into the process anyway. This happens because the hiring manager lacks confidence in their own decision-making process and needs others to validate their choice of a candidate.

The challenge is that it's hard to get five to 10 people to agree on a candidate. If one or two people have reservations about the candidate, it's easy for a less-than-confident manager to accept their feedback and start the search all over again—wasting the time of the person who almost got the job. 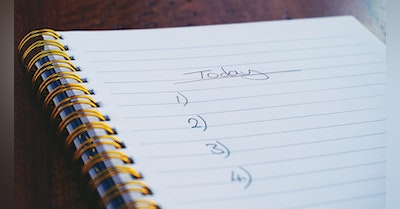 What to Do When You Get Laid Off: 7 Crucial Steps

By LiveCareer Whether you see it coming from a mile away, or it comes as a complete shock, being laid off can rock your world. It doesn’t hav… 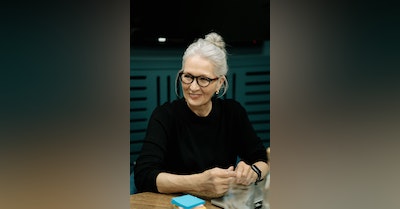 Job Hunters, Prepare to Be Keyword-Friendly

Employers screen job candidates via an automated scan of résumés. Could this search focus on too narrow a pool?   …