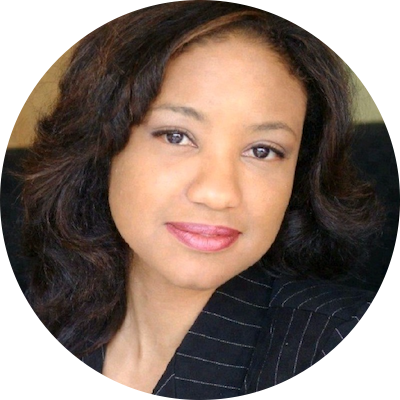 LaFern is an award winning broadcaster, producer and entertainment media professional with over 20 years of experience in building and implementing diverse creative content worldwide from pre to post- production management. 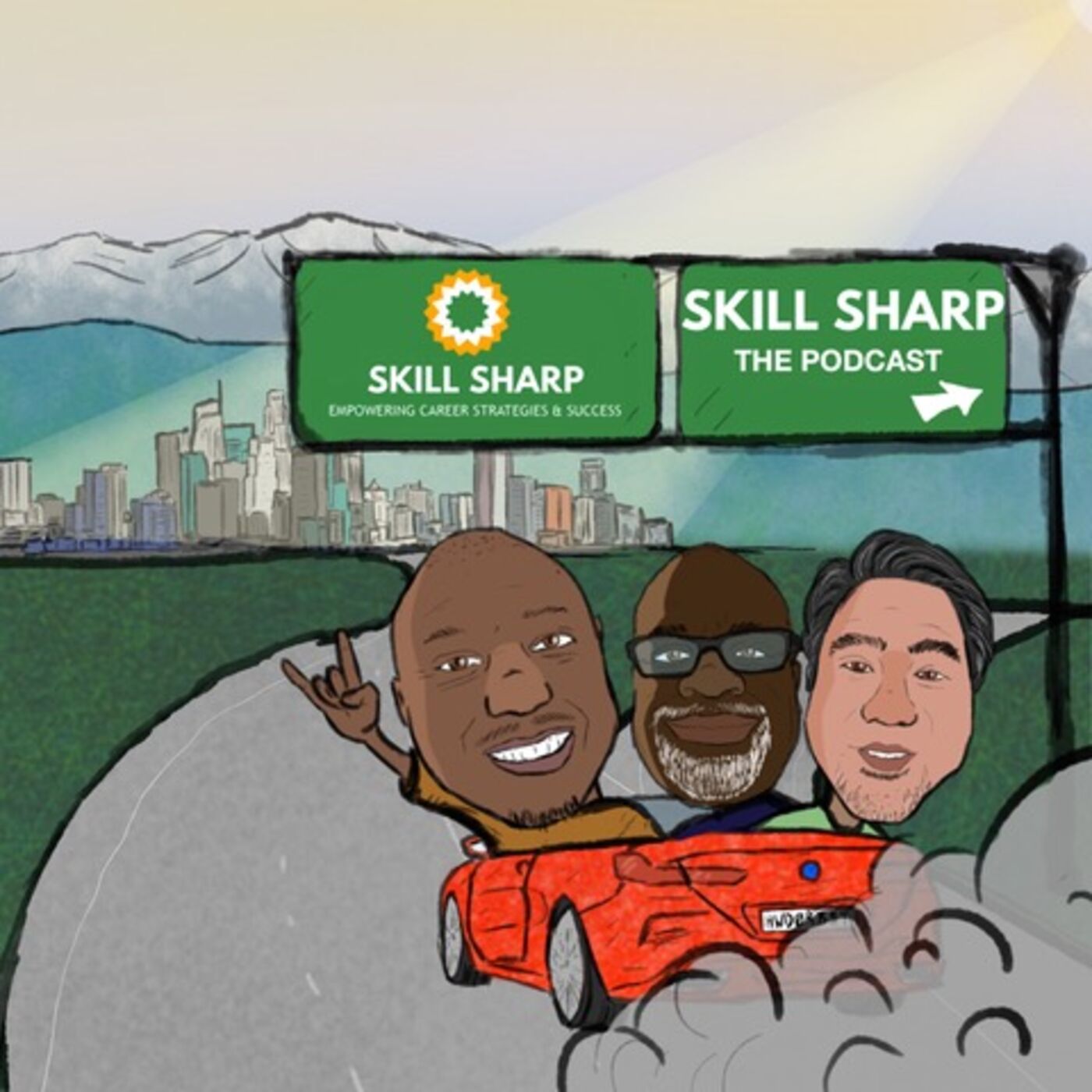 Welcome to season three of Skill Sharp: The Podcast! In sports and life, making the proper adjustments are critical to success. O…